In India, the market for broken cashews, which is used for making sweets, is yet to see demand revival with on-premise snacking yet to pick up in major cities, Hari Krishnan Nair, president of Western India Cashew Company (WIC), said.

Indian cashew exporters lost significant market share to Africa due to complete lockdown for weeks followed by weeks of partial lockdown, he added.

India produces 6-7 million tonne raw cashew per annum and was till recently the leading supplier of kernels to the global markets.

“India lost several weeks of processing and several months of consumption in some market segments due to the lockdown. These losses of production and consumption are irrecoverable. There has been some revival in demand in last few weeks, but it seems clear that India’s consumption in 2020 will be lower than 2019,” Pankaj Sampat of Samsons Traders said.

Nair feels that snacking at home is not enough to compensate the consumption lost in on-premise consumption at restaurants and other venues.

“Demand has certainly revived but no one is sure about the future with everyone expecting a second wave of virus attack. Some forward contracts are happening but there is uncertainty in the market,” he added.

“Current cashew nut prices are the lowest in the last 10 years and much below the 10-year average. Considering that nuts consumption is strong, downside is limited. Since overall supply of cashews and other nuts are comfortable, it would be unrealistic to expect a big jump in prices unless something dramatic happens,” Sampat said. 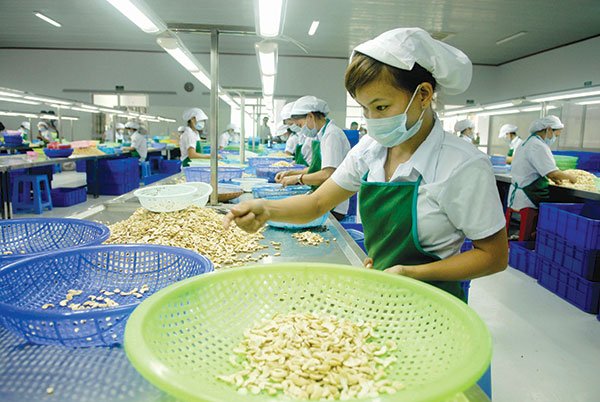